While some investors intentionally seek out so-called ESG (Environmental, Social, Governance) investments, studies show that the vast majority of Americans not only do not want their money harnessed to leftist political causes in this way, they don't even realize that it's happening.

Most Americans care about America: freedom, national security, traditional values. Most of them prefer that their money advance those beliefs. And unlike the activists promoting ESG, most of them believe that ROI counts.

78% of investors want to work with an advisor who shares their values." - John McLaughlin Poll 2020 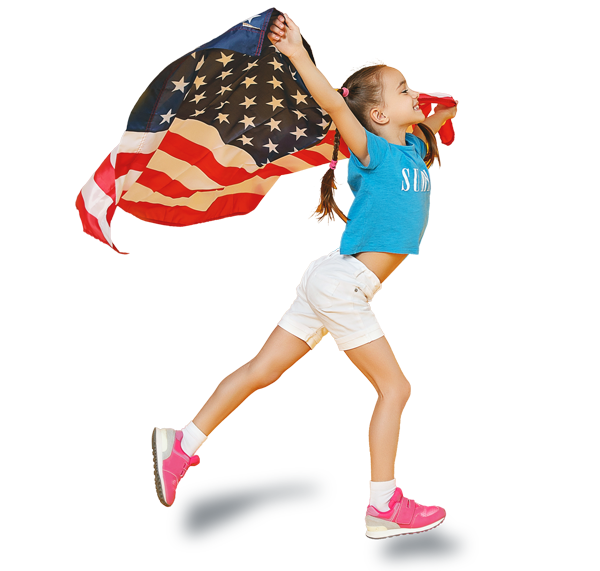 "What Kevin is doing with the NSIC is important
for our national security." - Lt. General Jerry Boykin (ret), Founder of Delta Force US Army -

Most Americans care about America: liberty, national security, traditional values. Most of them prefer that their money advance those beliefs. And unlike the activists promoting ESG, most of them believe that ROI counts.

Personal freedom and economic liberty are at the core of the American ideal. The NSIC helps advisors and clients protect the precious gift America affords its citizens.

The ESG movement is weakening America. Both domestic and international risks threaten client portfolios. The NSIC provides valuable insights to the economic implications of these risks and solutions to protect client assets.

The United States was formed on a Juedo/Christian foundation. This foundation is under attack. The vast majority of Americans hold these values as sacred and want their investments to align with their values.

The stated goal of the ESG movement is not shareholder returns. This means that client assets are at serious risk. The NSIC assists advisors in showing their clients how LSV investing can strengthen their portfoilo.

Best selling author of Secret Weapon - How Economic Terrorism Brought Down the U.S. Stock Market and Why It can Happen Again and Game Plan: How to Protect Yourself from the Coming Cyber-Economic Attack.

Kevin is the host of Economic War Room with Kevin Freeman available on BlazeTV. 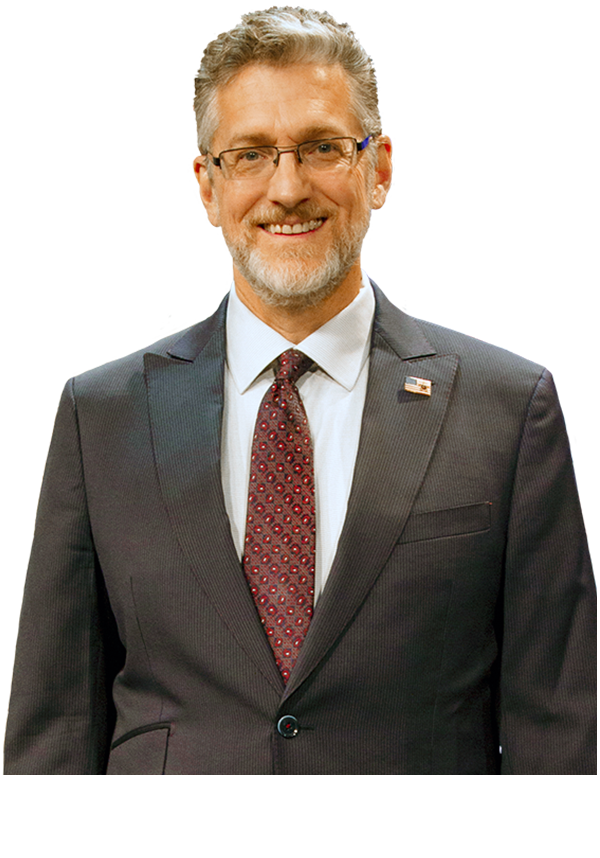 Kevin was hired by the Pentagon to provide in-depth research of the 2008 stock market collapse.

Kevin is a Chartered Financial Analyst and has significant global investing experience and knowledge.

Lt. Gen. Kwast last served as commander of Air Education and Training Command, Joint Base San Antonio-Randolph, Texas. In that role, he was responsible for the recruiting, training and education of Air Force personnel. His command included Air Force Recruiting Service, two numbered air forces and Air University. The command operates more than 1,400 trainer, fighter and mobility aircraft, 23 wings, 10 bases and five geographically separated groups. It trains more than 293,000 students per year with approximately 60,000 active-duty, Reserve, Guard, civilian and contractor personnel. He was also key in establishing the Space Force.

An investor, director or officer in numerous ventures, focusing in the Internet, biotech, aerospace and energy sectors, Mr. Martin is especially noted for his role as a member of the pre-IPO startup team at PayPal, where he served as a senior advisor to founder and CEO Peter Thiel. Launched during the worst of the dot-com bust by a team whose average age was just 23, PayPal amassed more than 25 million customers in just over two years, drove giant competitors such as Western Union, AOL and Citibank out of its market, and conducted the first successful post-bust tech IPO.

Mr. Andrews is CEO of Paradigm Midstream Partners. He has more than 28 years of experience in the oil and gas industry with a focus on project development, team building, wellhead gathering, gas processing, NGL supply/logistics and finished fuels marketing. Previously, he led the Bakken Development Team at Aux Sable and the NGL Business Unit at Lansing Trade Group. He began his career at The Williams Companies where he spent 17 years in terminal operations, pipelines, business development, retail and wholesale supply/logistics and energy trading.

Everett Piper is a retired university administrator and conservative commentator. He is the author of Not a Day Care: The Devastating Consequences of Abandoning Truth and Grow Up! Life Isn't Safe But It's Good. He is also a columnist for The Washington Times. He served as President of Oklahoma Wesleyan University from August 2002 until his retirement in May of 2019.

"Your money should advance what you believe in, starting with your own family's future. The NSIC Institute trains and certifies your investment advisors to help you achieve exactly that."

Become an NSIC Advisor and Help Save American Values.